Marc Pagès died on July 4, 2007. In honor of their grandfather, Frédéric Le Clerc and Benjamin Richer de Forges decide to bring up to date the famous Cuvée Prestige, created by himself and his friend Émile Peynaud from the exceptional vintage 1982. They rename it "Heritage Marc Pagès". This exceptional wine reveals the quintessence of the terroir and the know-how of La Tour de By castle.

Came from the oldest vines and the best plots, this prestigious wine is for balanced, finely scented wines fruit and elegance, and an excellent aging ability. 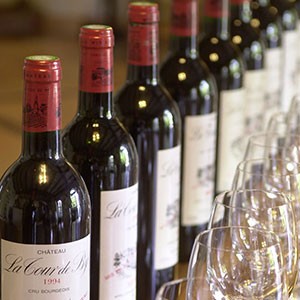 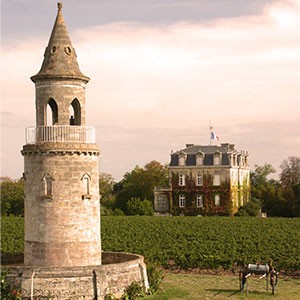 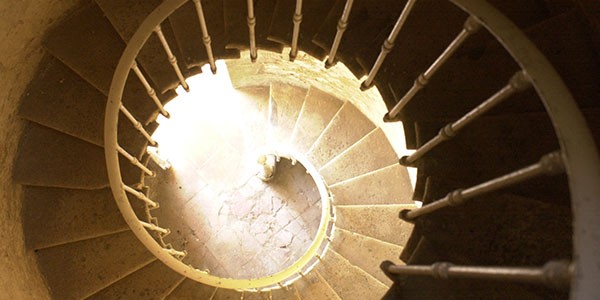 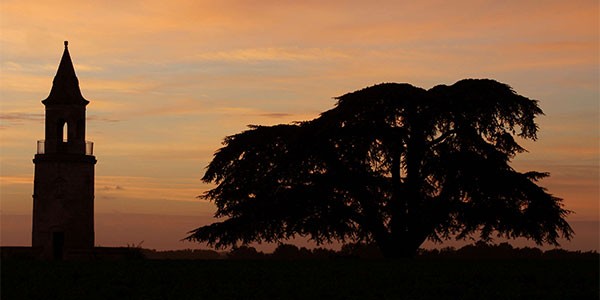 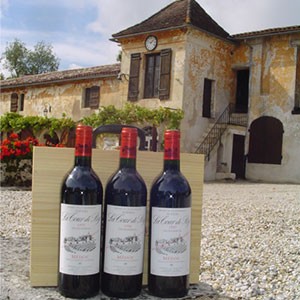 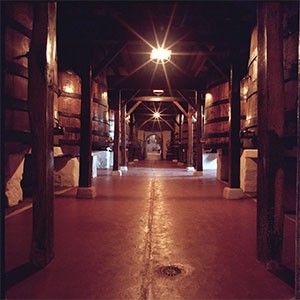