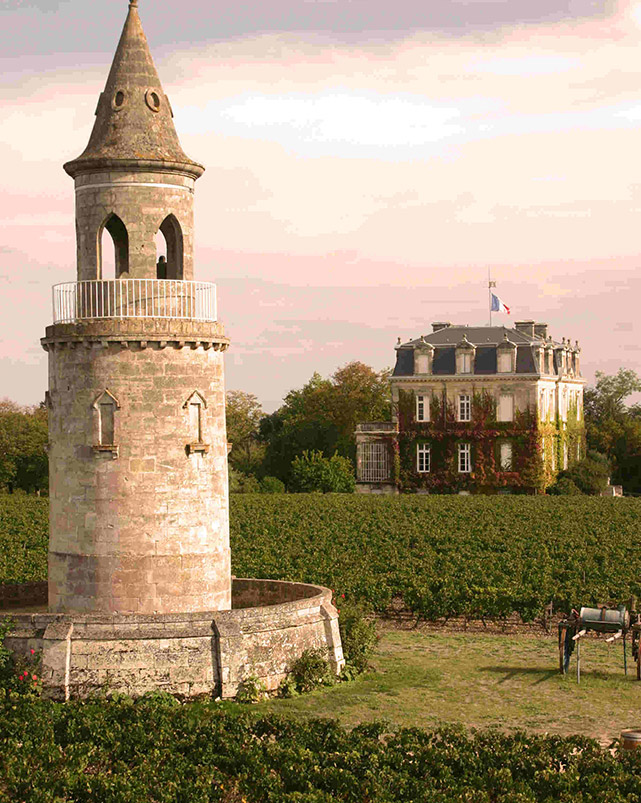 The Vine, the Varietals, and the Soil

A simple escapade in a renowned winemaking region and one is immediately overtaken by rows of vines as far as the eye can see. Herein lies the fundamental element required for creating this magical beverage, one that has excited our imaginations for centuries.

Each vine is characterized by its variety. Among the existing set, only thirty are internationally recognized: merlot, cabernet sauvignon, pinot noir and chardonnay being the most notorious representatives. The variety is the first factor affecting wine’s taste by the distinct flavor it gives.

However, the complexity extends past the plant itself. If two identical vines were to be grown in different climates and in different soils, the difference would be expressed as nuances to their respective aromas. Such is the influence of the soil. Thus, a cabernet sauvignon in a cooler climate will have a peppery vegetal aroma, whereas a warmer climate will bring out hints of berry preserves.

Ultimately, all grape varieties require certain climactic conditions to attain perfection. The creation of the most classic wines is a product of finding the symbiosis between climate, varietal, and soil. Understanding wine varieties and their regions is above all a question of humility…

The existence of wine owes its thanks to the will of man. It would seem that two human qualities are essential to the issuing of a great wine: attention and hard work.

Firstly, the soil must be listened to in order to be understood. The type of soil not only affects the grape varieties to be cultivated thereupon, but also all technical choices involved in the growing process: planting density, pruning style, geographical orientation of rows, type of soil work, and harvest timing… Since any action has an effect on the grapes, there is no room for error. Additionally, as every acre of vineyard and every season in different, much attention to every detail is required to maintain the quality of the grape.

Moreover, the domestication of the plant asserts another level of work. The vine is by nature wild and requires pruning, protection against disease, production in limited quantities, and finally cultivation of top quality grapes. The work of a winemaker is hard labor under the open sky. Although the machine is now a reasonable substitute for human hands in certain domains, the great ones still require the skill and accuracy of man’s touch.