Situated south of Saint-Emilion with its unique silhouette, Château La Gaffelière evokes a great wine, a 1st Great Growth since the beginning of St Emilion’s classification in 1959. The vine has been present on the lands of Château La Gaffelière since Gallo-Roman times, as demonstrated by the numerous mosaics discovered by Comte Léo de Malet Roquefort in 1969. A strange coincidence: Ausonius had a vineyard in the same spot (4th century). The Malet Roquefort family is convinced that these mosaics decorated the rooms of his villa. The quality of these decorative elements confirms the richness of this place, called “le Palat” (Palatium = Palace). This wine comes from an exceptional terroir, a “golden triangle” nested between the hills of Pavie and Ausone. But a great terroir is nothing without the willingness of men. The family de Malet Roquefort has run the estate with passion for more than 3 centuries, with a single purpose: upgrading the vineyards whilst producing an amazing ageing wine. 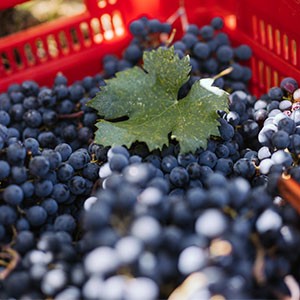 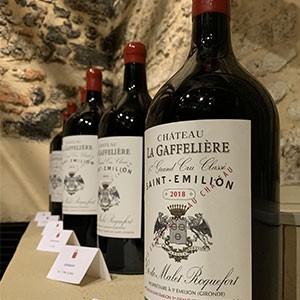 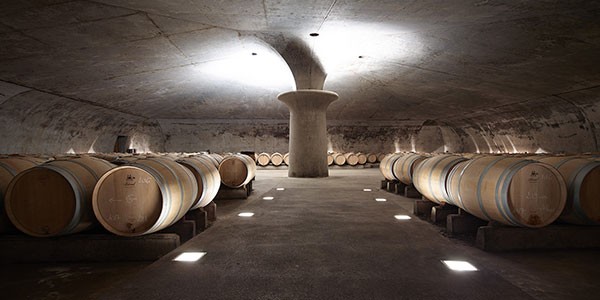 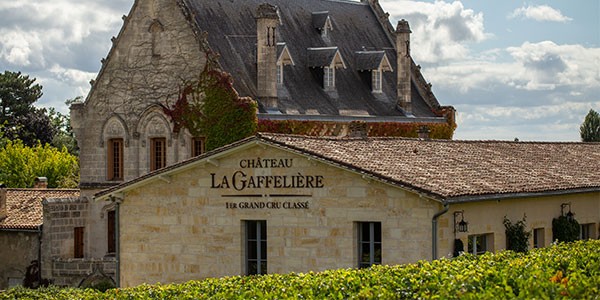 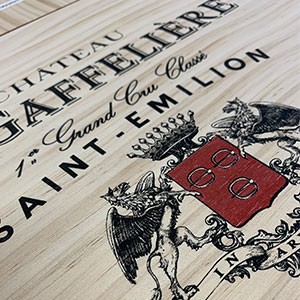 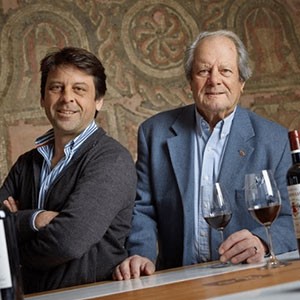