Mysterious Mount Tokaj…seen from above, it rises above the autumn mists, its slopes gleaming with golden grapevines, and its summit overlooking the vast Hungarian plain into the distant southern horizon. In fine weather, you can even see Slovakia and Ukraine. The undisputed king of Hungarian vineyards, Mount Tokaj is located to the North of the country, 200 km east of Budapest. This legendary place produces exceptional wines, served at the court of Louis XIV, the latter said of Tokaj-Hétszőlő it’s the “King of wines and wine of Kings ».

There is a jewel in every crown. To the South side of Mount Tokaj, the Royal Imperial Estate of Tokaj-Hétszőlő owns the most fertile land and the best vines, and since 1502 Nature has given more generously of its fruits here than anywhere else. No surprise, then, that it has attracted the attention of the greats of the wine world for over 5 centuries!

The creation of the Estate owes nothing to chance: the Garai family simply selected the best 7 parcels of the land in the region, hence the name – Hét Szolo means “7 parcels of vineyard” in Hungarian.

Wines this admirable were never going to remain a secret for very long… the parcels of the Tokaj-Hétszőlő Estate were classed as Tokay Premier Grand Cru as early as 1772, when the Estate still belonged to the Austro-Hungarian Empire. This distinction pays homage to the unique characteristics of what is an exceptional terroir.

“Sarga Muskataly“ or “Muscat” is a semi dry wine that is a lovely blend of tropical fruits, wildflowers, and minerality.

Appellation
AOC Tokaj
"King of wines and wine of kings" as Louis XIV called it, Tokaji is a unique wine that combines history, terroir and great know-how. Indeed, if the wines of the Tokaji appellation are renowned throughout the world and have been for centuries, it is because they come from traditional grape varieties such as furmint, harslevelú or even muscat de lunel which go through a well particular. Legend has it that when the Hungarian warriors returned from the war just as the harvest period was coming to an end, they had the unpleasant surprise of discovering a curious rot on their grapes. Despite everything, they decided to harvest these dehydrated berries. What was their surprise when they discovered the result: a wine with a superb balance between freshness and sweetness and with a length that prolongs the pleasure in the mouth. It is therefore very natural that the Tokaji Aszú, a true symbol of wine-growing Hungary, was used as a diplomatic gift throughout the centuries. From there was born the fame of tokaji wines, made from late harvests which allow the development of a noble rot, botrytis. Today, these Tokaj wines are mainly made from the indigenous Furmint grape variety. The berries that develop this noble rot are called aszú. They are then harvested in baskets, the puttonyos. Sweet wines are thus obtained depending on the amount of aszú added. This can vary from 2 puttonyos to 6 puttonyos, beyond this figure the wine takes the name of Aszú Eszencia made up of 100% azsú grains. After fermentation, the wine ages for 3 to 10 years. It results from this slow and meticulous vinification of tokaji wines with divine aromas. 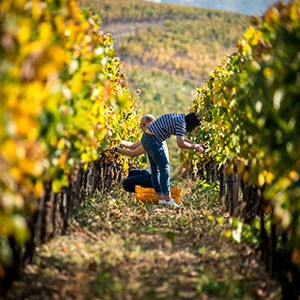 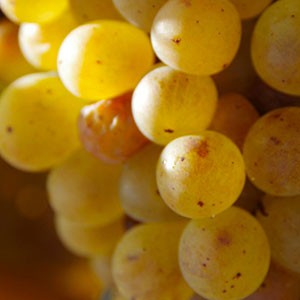 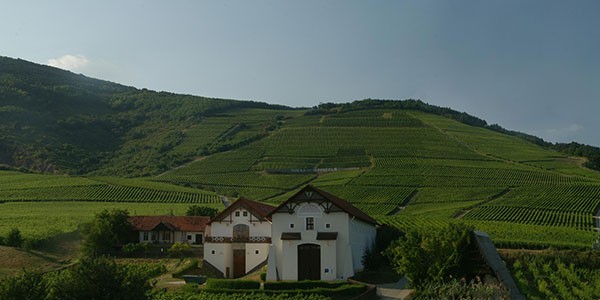 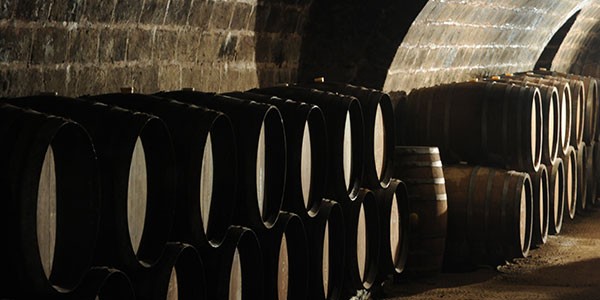 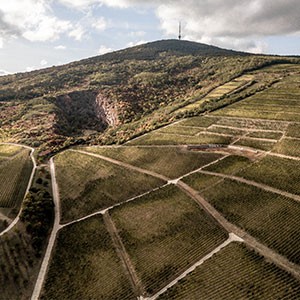