This is a production and trading company whose hallmark is creativity. This characteristic, passed on down the generations, is in the Aegerter DNA. Like father, like son. The Chromatiques range is also available for the Aligoté, Chardonnay and Pinot Noir.

Appellation
Nuits-Saint-Georges Premier Cru
The appellation falls into two parts, divided by the town itself. The northern portion extends as far as the border of Vosne-Romanée, and the southern section lies partly in Nuits-Saint-Georges and partly in Premeaux. Corresponding differences are observed in the wines. Their colour is an intense crepuscular crimson with a hint of mauve. The nose often features rose and liquorice. Nuits-Saint-Georges is a likeable and lively town with a centuries-old history of winemaking. It gives its name to the Côte de Nuits, and its patron saint, Saint Georges, gives his name to their most famous wine. Its AOC, which dates from September 1936, includes the commune of Premeaux-Prissey in the appellation. Most of the wines grown here are Pinot Noir, but there are some plots planted with Chardonnay. The Confrérie des Chevaliers du Tastevin, Bourgogne’s most famous wine-brotherhood, was founded here in 1934. The soils in the northern sector derive from pebbly alluvium washed down from up-slope, or, in the low-lying parts, silty deposits from the river Meuzin. In the southern sector the alluvia at the base of the slope originate in the combe of Vallerots where there are deep marly-limestone soils, while at the top of the slope, the rock is almost at the surface. Exposures are mostly to the East or South-East. 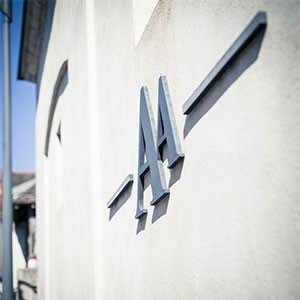 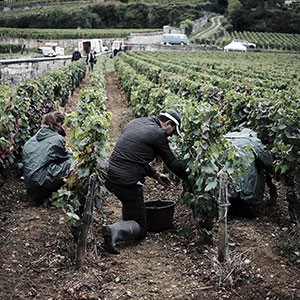 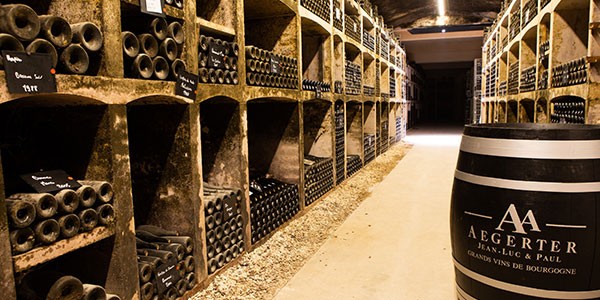 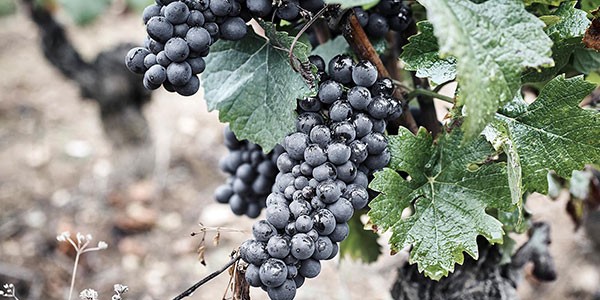 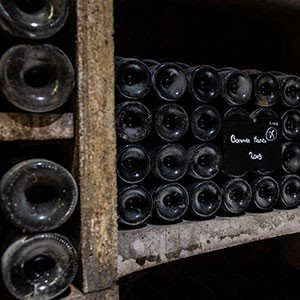 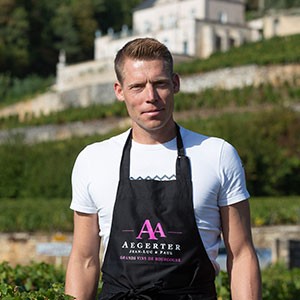