Created by Jean Ricard in 1865, the Domaine de Chevalier covers 38 hectares in the heart of the Pessac-Léognan forest, on the west of the appellation. Producing exceptional wines in both red and white, the estate was crowned Grand Cru Classé de Graves in 1953. Acquired and managed by Olivier Bernard in 1983, the Domaine de Chevalier extended its fame to the whole world.

Domaine de Chevalier is renowned for its ability to produce great wines even in unfashionable vintages thanks to its unique terroir and a draconian selection in the vineyard and the cellar. In fact, this philosophy at times requires vineyard workers to carry out five waves of picking in order to pick only the ripest possible grapes.

Furthermore, as of 1986, the planting of young vines led to the creation of both a red and white second wine called Esprit de Chevalier. This includes vats that do not have quite the structure and focus of the grand vin as well as wine made from young vines.

Vats that go into red Esprit de Chevalier must nevertheless be complex, well-balanced, well-structured and, above all, elegant enough to be in keeping with Chevalier’s image.

Esprit de Chevalier is a charming red wine with many of the same qualities as the grand vin and the added advantage that can be enjoyed earlier.

Appellation
AOC Pessac-Léognan
Historically, the inner suburbs of Bordeaux is a region which provides great wines for France as well as for the rest of the world. There are the most famous wines like Chateau Haut Brion, 1st Grand Cru Classé 1855, as well as Chateau Lafitte, Chateau Margaux, Chateau Mouton Rothschild and Chateau La Tour. In order to isolate the soil quality, Pessac Léognan appellation was strictly limited in 1987 by the INAO (Institut National des Appellations d'Origine). Composed of 10 communities surrounding Bordeaux, its soil is mostly gravel and the majority of wines grown there are Cabernet Sauvignon, Cabernet Franc and Merlot and Malbec in smaller quantities. The typical characteristics of soil and the vines appear to be similar to the Medoc. However, the proximity of the city makes the climate warmer than anywhere else in Bordeaux, therefore, the grape has matures more easily, making the wines more hearty and robust. 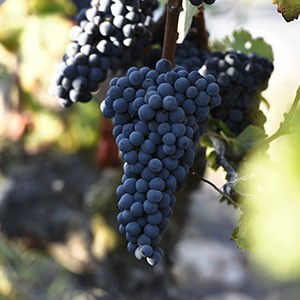 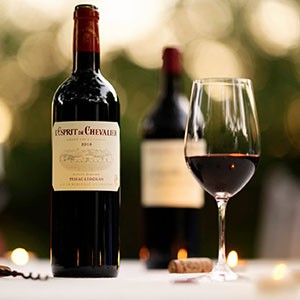 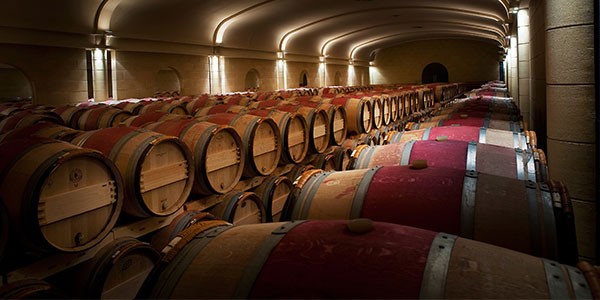 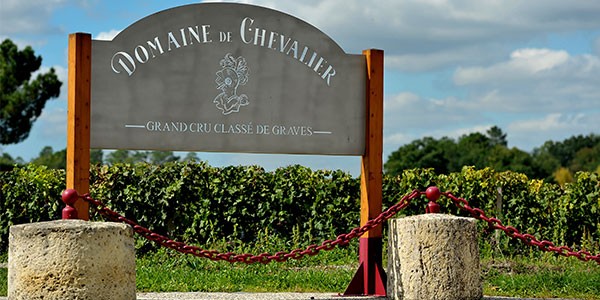 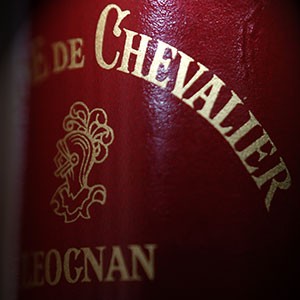 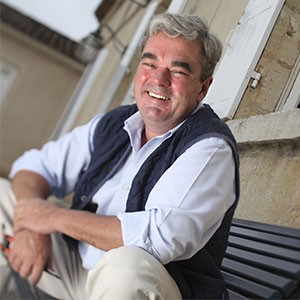