Château Trianon was created at the end of the 17th century by the great influential figures of Libourne and Saint-Emilion, in honour of the Royal Court and of the luxurious dwelling built in the grounds of the Versailles Palaceto, where the King of France liked so much to retire to.
In the 19th century, Trianon was a country retreat belonging to the Andrieu and Lecointre families surrounded by meadows and vines. Until 1952, only 4 hectares (not quite 10 acres) of vines were used to make wine. This was subsequently increased to 6.5 hectares (16 acres). The wine produced from this plot was already described in several wine guides at the time.

In 2000, the Lecointre family sought to sell the estate for personal reasons.
In 1999, having sold Château Cheval Blanc, which he co-owned, Dominique Hébrard was on the look-out for a winegrowing property in Saint-Emilion with potential that he could develop. He needed a new challenge and to re-establish his roots in Saint-Emilion.
Trianon was a chance of a lifetime.Since vintage 2001, Dominique Hébrard shaped, prepared, sculpted, chiselled and polished Trianon’s terroir and took the decisions needed to renovate the estate. Substantial investment was made in the vineyard, and winemaking facilities worthy of the quality of the fruit were built, including a high-tech winery and barrel cellar. 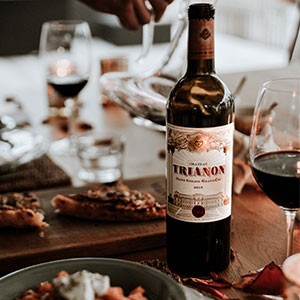 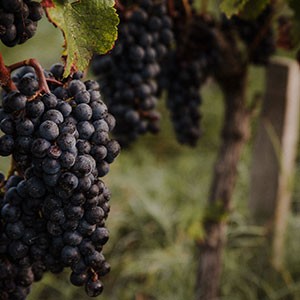 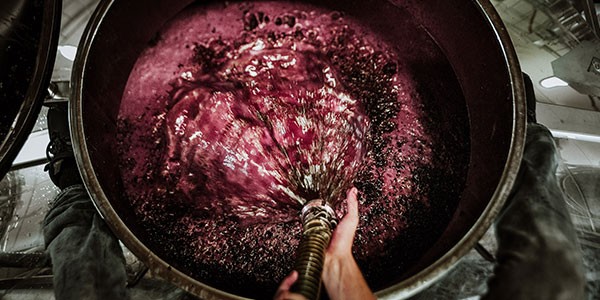 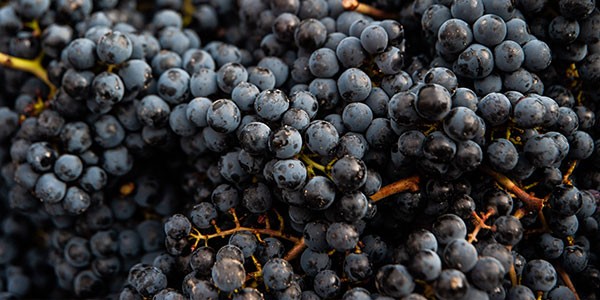 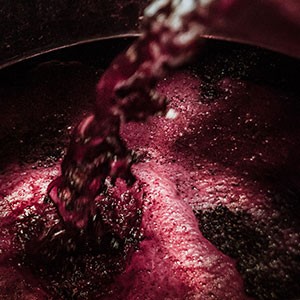 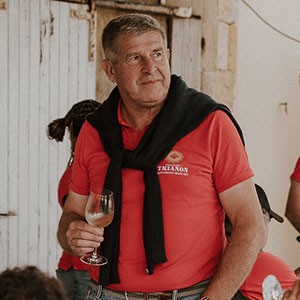