“There was a kind of magic, a moment of peace. When the soil test came back showing a premium quality of nutrients capable of producing great cabernet and Olive Oil, I purchased the property. I re-planted the vineyard and planted olive trees, groves of Italian and Spanish varieties that we use to create our very own signature blend of extra virgin olive oil. Today, these many years later, Marciano Estate carries on a tradition that began over a century ago, a place where dreams and passion have combined to fulfill a property’s destiny.” Maurice Marciano.

Ripened under the Napa Valley sunshine on the organic Saint Helena estate located in California. These olives are harvested by hand and pressed the same day to capture a fresh and vibrant first press olive oil. A unique blend of Frantoio, Leccino, Maurino, Nocellara and Coratina varietals to create a perfectly balanced and aromatic oil defined by hints of pepper and green fruit.

Appellation
St. Helena Napa Valley
The Napa Valley is an American controlled appellation, known as the “American Viticultural Area” (AVA), located in California in Napa County. Its planted area is approximately 18,000 hectares. Its history began in the mid-19th century, but the production of exceptional wines did not really start until the 1960s, some 20 years after the introduction of French viticulture methods. The valley is flanked by the Mayacamas Mountains from northwest to southeast, and to the east by the Vaca Mountains. The region enjoys a mild climate, more humid from November to April and hot and dry thereafter. The east of the valley is more arid and the north, protected by the mountains, is warmer. To the south, the soil is mainly composed of sediments due to the retreat of San Pablo Bay, while to the north the soil contains volcanic rocks and petrified lava. The small hills that dot the valley, especially around Yountville, bear witness to this volcanic past.Napa Valley includes 16 sub-appellations formed between 1983 and 2011: Los Carneros; Howell Moutain; Wild Horse Valley; Stags Leap District; Mount Veeder; Atlas Peak; Spring Mountain District; Oakville; Rutherford; St. Helena; Chiles Valley; Yountville; Diamond Mountain District; Oak Knoll District; Calistoga and finally Coombsville. The most frequent grape varieties cultivated by the 800 producers are Cabernet Sauvignon, followed by Merlot, Pinot Noir, Zinfandel, Chardonnay, Sauvignon. To a lesser extent, we find petite syrah (durif) and syrah, marsanne and malbec as well as Italian grape varieties.Napa Valley wines are wines for laying down, more full-bodied than Bordeaux wines, offering aromas of red fruits, bay leaf and cocoa, with structured tannins. 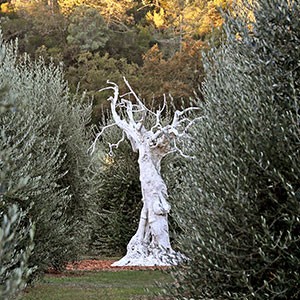 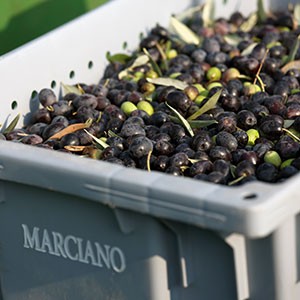 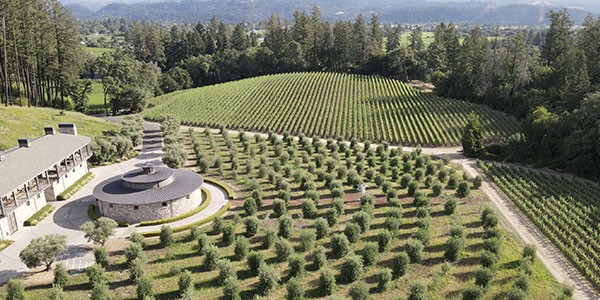 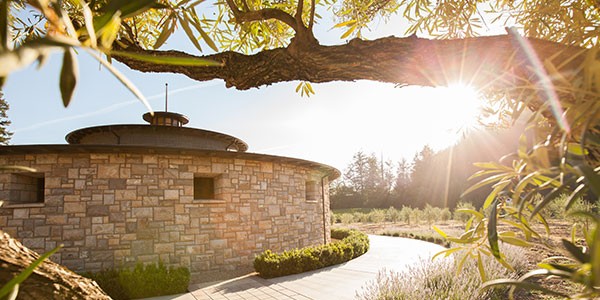 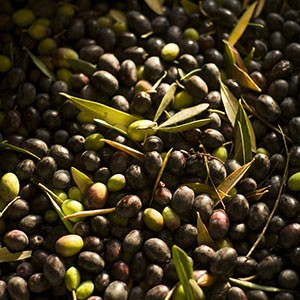 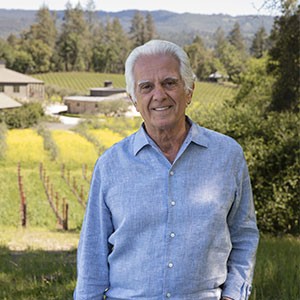