The origins of the Noble House of Gassies en Médoc date back to mediaeval times. The Lords of the House were Knights, who paid feudal homage to the owners of Chateau Margaux. Mr de Rauzan purchased his estate and his vines at the beginning of the reign of Louis XIV. Thanks to his winemaking skills, it took him only thirty years to establish his wine as the leading second Cru of the Margaux parish.
The heirs of Pierre de Rauzan upheld the work of their ancestor until the dawn of the French Revolution, when the estate was split into two separate entities: Rauzan-Gassies and Rauzan Ségla. After being considered as the second growths of the Margaux parish for many years, both estates were ranked Second Grands Crus by the 1855 classification. Paul Quié, a wine broker who already owned Château Bel Orme Tronquoy de Lalande and Château Croizet-Bages, a 5th Grand Cru Classé of Pauillac, purchased Château Rauzan-Gassies in 1946. The estate has stayed in the family since, as it is the case for the other wineries the family owns in the Médoc.

Appellation
AOC Margaux
Concerning the Medoc, one of the first prestigious categories is the Margaux AOC. This covers five municipalities and 1525 hectares of which 21 Grands Crus Classés Medoc 1855. The best soil for the development of Cabernet Sauvignon, the majority in this area, consist of gravely nutrient-poor land. The climate is temperate since it is influenced by the proximity of the city of Bordeaux and the sea. The wines are usually mild, mellow and those from the best producers have aromas of violets and cassis. It is undeniably a land to fine wines. 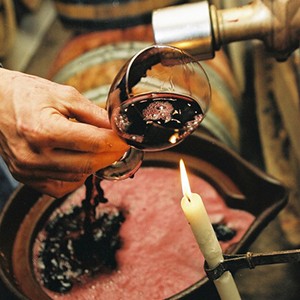 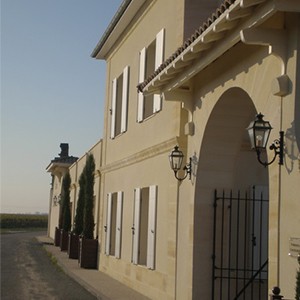 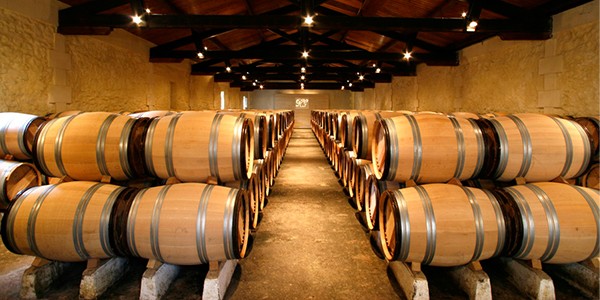 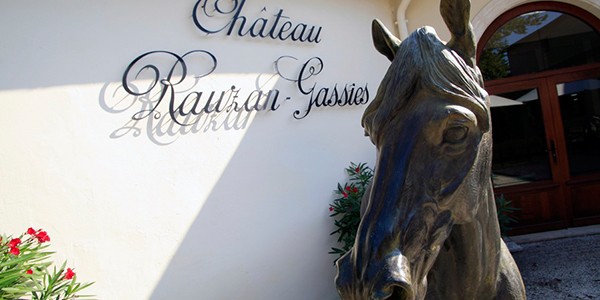 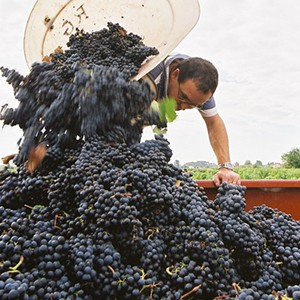 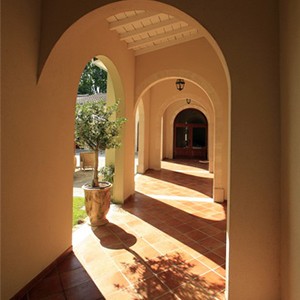