Jean-Luc Thunevin became a "star" of the wine world in less than a decade thanks to his famous "garage wine" Castle Valandraud. This is probably during a tasting Le Pin, Pomerol from a small vineyard, he had the desire to achieve in turn an exceptional wine. Thanks to his passion for wine, his determination and his determination, he made his vow with the first vintage in 1991 Château Valandraud. This year marks the beginning of a great adventure and a dazzling success. He then becomes the inspirer and initiator of many other garage wines. All these micro-wineries from low yields produce wines concentrated. This is Murielle, his wife, who supervises itself the most painstaking care of the vines: size for each foot, systematically stripping, green harvest to voluntarily limit the number of bunches per vine. For his part, Jean-Luc seeks the optimal maturity of the grapes to start the harvest; He also adopted the Burgundian techniques punching down and stirring on the lees to give an optimal concentration. Wines are produced with a constant concern for excellence and prove large and ripe. 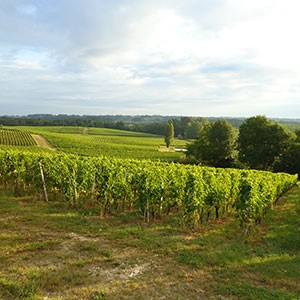 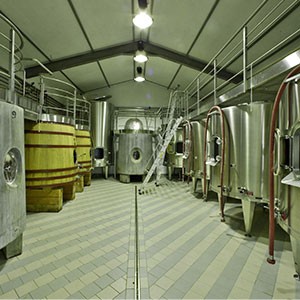 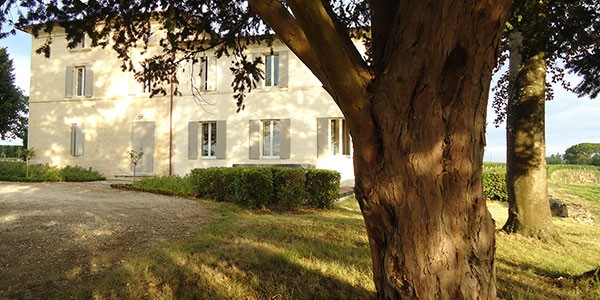 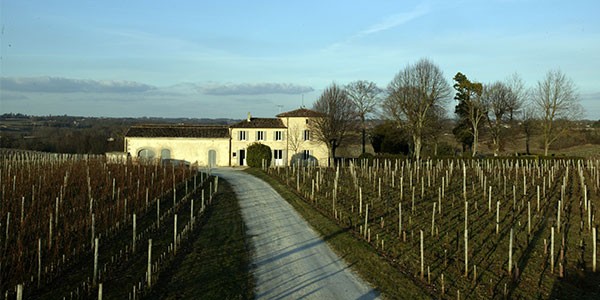 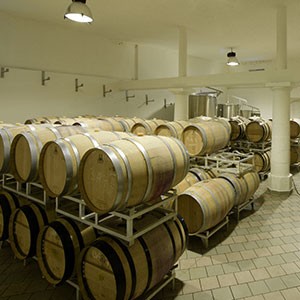 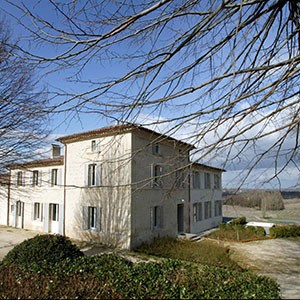