Born in 1949, one of the best vintages of the last century, Jean Guyon has always been focusing on the search for excellence. In 1989, he acquired two acres of beautiful serious clay and limestone, an absolutely remarkable terroir. From the very beginning, his ambition was to make "a good wine for his friends." Years after years, the small vineyard grew to form a set of 90 hectares; Château Rollan de By, Château Haut Condissas, Château Tour Seran, and Château La Clare. And since the end of 2012, after buying Château Greysac, Château de By and Château du Monthil, the Domaine Rollan de By is now one of most important estates of the Medoc. Passionate, perfectionist, Jean Guyon treats his vineyards with the same luxury and refinement as the Grands Crus do, and contributes to the rebirth of a land forgotten by history. Everything is made to created something outstanding. 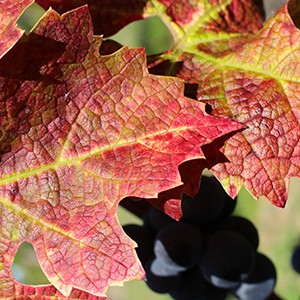 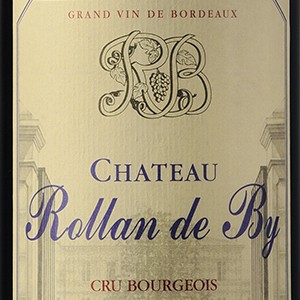 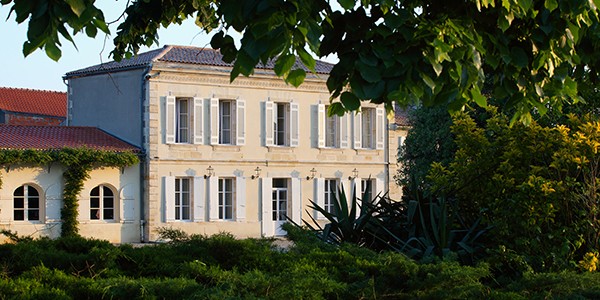 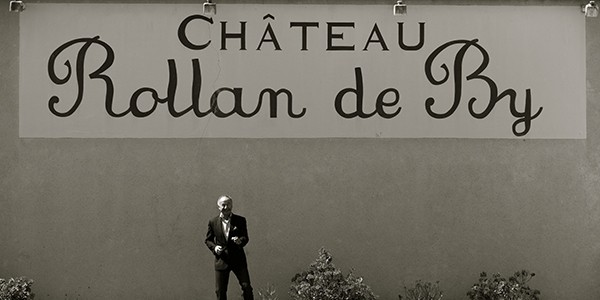 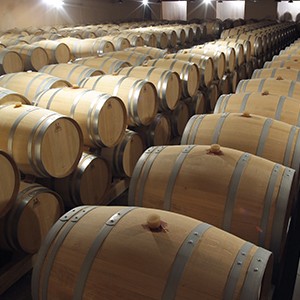 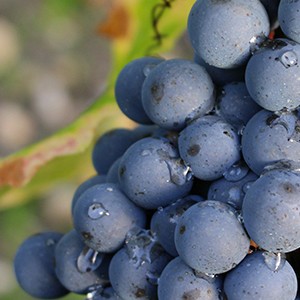